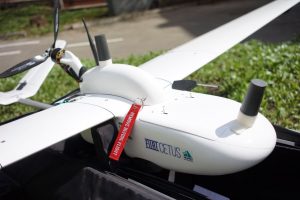 FLIRT fixed wing UAVs are designed for high-precision aerial surveying performing this task in different parts of the world. To obtain accurate orthomosaic of the terrain, it is extremely important to carefully navigate the aircraft along the flight routes and accurately determine image center positions during flight. For this purpose, we use EPS Kit-7 dual-frequency GNSS systems based on the Canadian NovAtel 7600 receiver, coupled with a SONY A7RIV camera with a 61 Mp full-frame CMOS sensor. Ultra-light and compact helical antenna Helix HC872 manufactured by the Canadian company Tallysman Wireless Inc., aligned with the optical axis of the camera and operating as part of a GNSS system, allow reliable and accurate determination of the centers of image projections with centimeter accuracy at a flight speed of up to 30 m / s. The resulting series of images have good orientation and accurate referencing, which allows generating high-precision orthomosaics without additional post-processing. In addition, the obtained photographic materials are also suitable for processing by the stereoscopic method, which, generally, is impossible when performing a survey from an aircraft-type UAV.

The high efficiency, accuracy, and reliability of the above-mentioned GNSS systems underlie our next idea – to use dual-antenna GNSS systems to determine the angular position of the aircraft, and utilize these values for aircraft navigation, as well as control the camera rotation angle relative to the optical axis in order to compensate for the wind angle. It is expected that the values determined in this way will be much more accurate than those obtained with the flight controller magnetometers since they have low stability and are susceptible to interference. To test the functionality of the idea, we installed two Helix HC872 antennas on the longitudinal axis of the aircraft at a distance of 40 cm from each other, connected to the EPS Kit-7D device based on a NovAtel OEM7720 dual-antenna receiver. In this particular case, the technical characteristics of the antennas are crucial for the successful operation of the system. As a result of the experiment, during which the aircraft flew along a star-shaped trajectory with 8 different directions of flight with a wind speed of up to 8 m / s, encouraging results were obtained: even with a relatively small configuration of the distance between antennas the data obtained made it possible to stably determine the heading angles in flight with about 2…3 degrees accuracy. After completing a series of experiments and developing the necessary devices, we expect to use this technology as a standard design solution for our aircrafts. 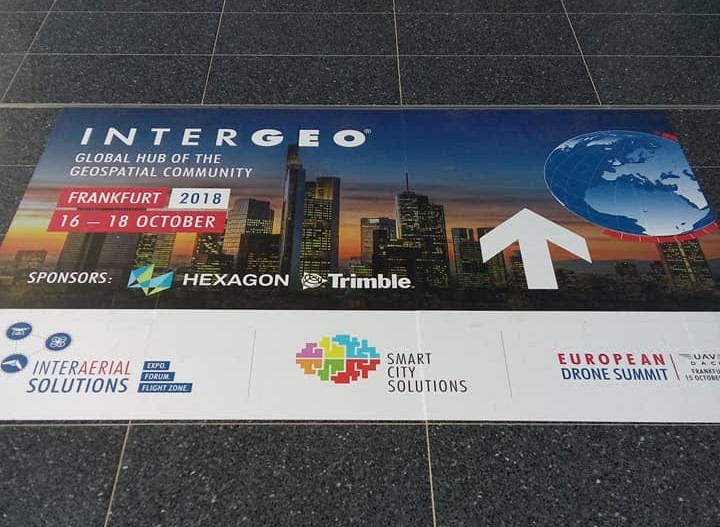 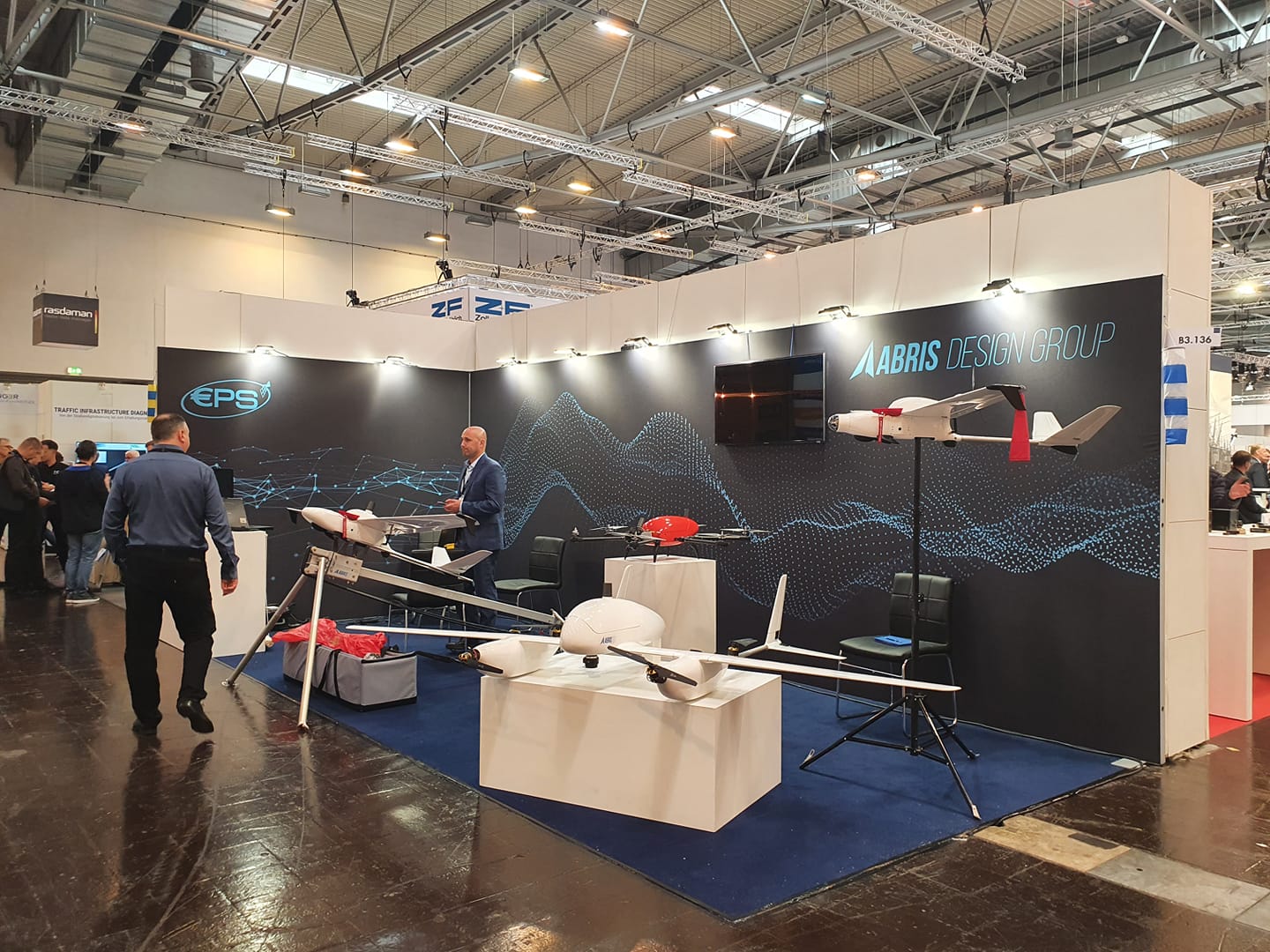 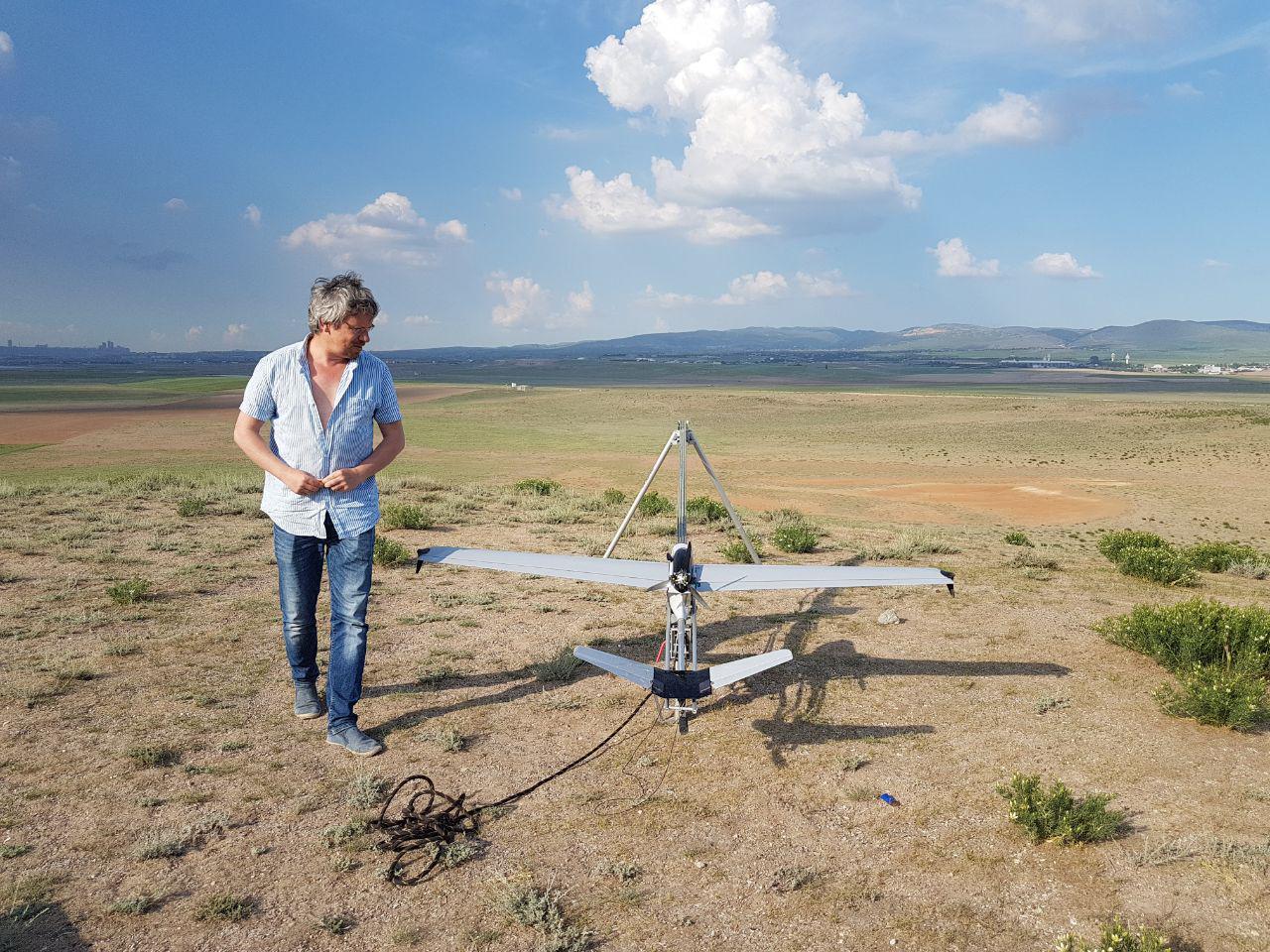